40 photos
Pātan or Lalitpur (1350m, 4430ft) is the second largest city in the Kathmandu Valley and is located on the south side of the Bagmati River, South East of Kathmandu city. Lalitpur, a word originating from Sanskrit translates to “the City Of Beauty” and rightly so. Pātan was the capital and residence during the Malla reigns (3 BC) that were best known for progressing the tradition of arts and crafts, esp. statues from metal and stone carvings.

Durbar Square literally translates to place of palaces and is an open museum located at the heart of Pātan, and is filled with monuments, temples and statues, and probably the best Newari architecture in Nepal. It is also the location of the famous octagonal white stone Krishna temple that was built between 3 BC during the Malla reign, although rest of the heritage buildings were built over centuries, the earliest dating back to the Kirat dynasty (16~18 BC), the founders of Lalitpur. One can witness at the square, some of the oldest forms of water conduits and tanks that adorn the square, remarkably still in operation.

The Pātan’s Royal Palace is located on the East side of the Durbar square and is not be missed with its intricately carved doors & windows and beautiful courtyards adorned with exquisite stone, metal and terracotta ivory statues and other objects. Adjacent to the royal palace, lies a portion of the palace that has been converted to house the Royal Museum and showcases Hindu, Buddhist and Chinese artifacts and scriptures from various parts of South East Asia. The most prominent being the Sakyamuni idol and Royal Throne exhibits. 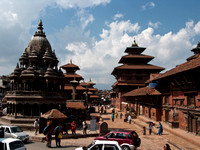 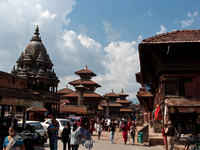 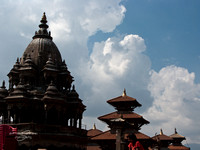 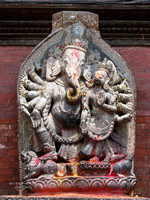 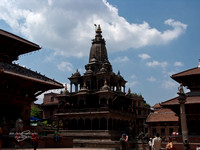 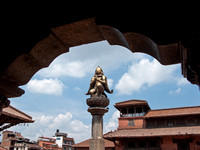 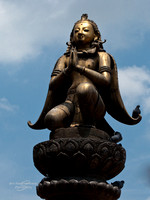 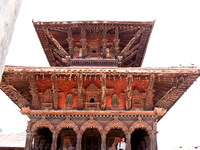 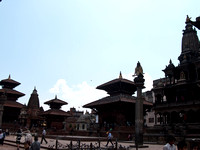 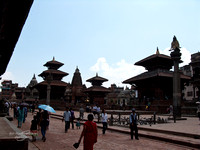 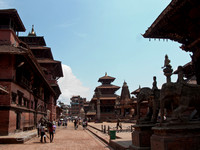 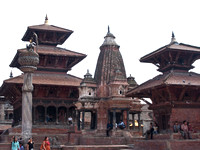 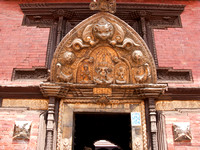 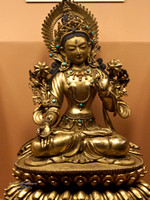 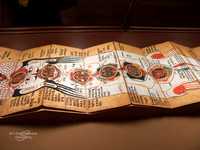 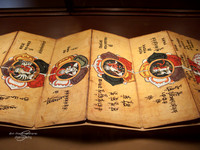 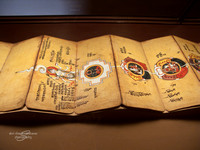 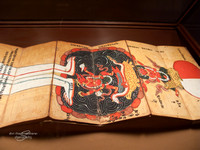